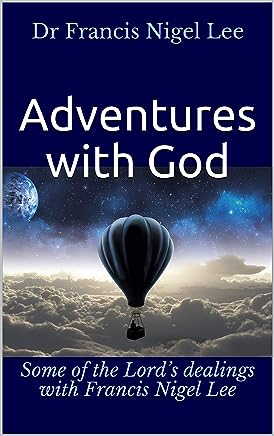 Adventures with God: Some of the Lord’s dealings with Francis Nigel Lee is now available as paperback and on Kindle.

Adventures with God is the inspiring account of the life of the legendary Professor Francis Nigel Lee, a man who earned eleven doctorates and read the Bible in as many languages. Although his mother had prayerfully dedicated him to God, he became an committed atheist, only to be converted underground during a mining disaster in South Africa. Watch him meet the famous General Smuts on the slopes of Table Mountain. Listen to him and his friends serenade Dr Verwoerd at night, waking up South-Africa’s prime minister and drinking tea with him and his wife in the presidential kitchen. Discover how Dr Lee meets his future wife and finally leads the murderer of his father to Christ.

A true and truly inspiring story!

View all posts by Zuiddam